Born near Lyon, France in 1775, Ampère is generally acknowledged as one of the leading discoverers of electromagnetism, especially adept at giving this new branch of physics mathematical rigor. This is remarkable considering that he had no formal education. His father was, however, a wealthy businessman who amassed a considerable personal library of French and Latin literature. His father went to great lengths to educate and encourage his son until being executed by the forces of the French Revolution in 1793 (publicly, by guillotine).

Ampère is said to have had a truly photographic memory. Combined with his voracious curiosity and intrepid, though sometimes unwieldy, skills at experimental science, this enabled him to become a polymath in the full sense. His knowledge and original work spanned chemistry, physics, mathematics, poetry, astronomy, history, philosophy, and the natural sciences.

He graciously insisted that full credit for the discovery of electromagnetic induction should go to Michael Faraday, a kindred spirit. He was an early advocate of the wave theory of light. A lesser known interest of Ampère’s was the study of state governments, later to be known as a branch of cybernetics (strangely, he himself used that word which was not officially coined until over a century later).

A simultaneously simple yet brilliant man. 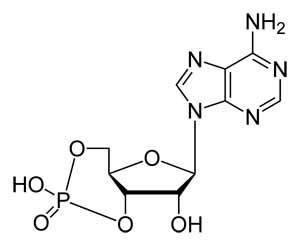 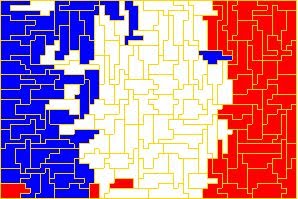 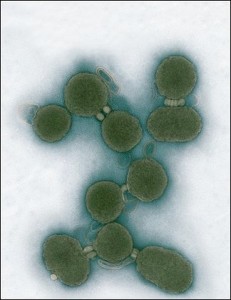 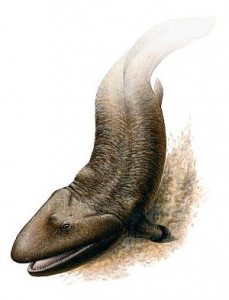 The team name is geopense.AAH and the team id is: 787

Weird, ultra-small microbes turn up in acidic mine drainage Astrobiology.com