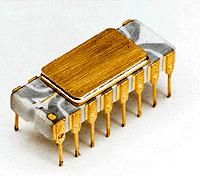 Description
An introduction to the functional quantum programming language QML. This is one of several attempts to model quantum computers on existing technology. 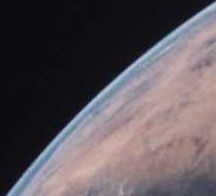 Description
A new web application to study the etiology (geographic origin in this case) of epidemics. Uses the same Keyhole Markup Language as Google Earth.

Description
An exploration of the requirements for generation of evolutionary systems, focused on emergent beneficial behavior. 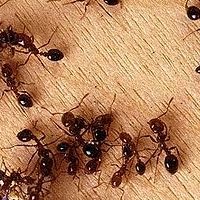 Description
Use of a computational system to study emergent, self-organizing behaviors. 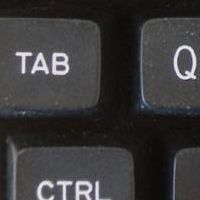 Sanjeev Arora and Bernard Chazelle
“Is the Thrill Gone?”
Communications of ACM August 2005/Vol. 48, No. 8

Description
An argument for more and better introductory education in computer science to reinvigorate youth and popular interest. 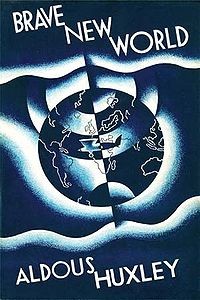 Many consider the best two modern examples of  ‘dystopia’  literature to be George Orwell’s Nineteen Eighty-Four (written in 1948) and Aldous Huxley’s Brave New World (written in 1931). For a time, Orwell’s explicitly brutal vision dominated as its warnings were echoed in several political regimes. However, Huxley’s may ultimately prove to be the more accurate (and frightening). One of the best analyses of these two differing visions of the future is in the foreword to Neil Postman’s Amusing Ourselves to Death.

The title is a sardonic usage of an expression from Shakespeare’s The Tempest. This new world, six centuries into the future from its writing, is anything but beautiful (as ‘brave’ meant in Shakespeare’s time).

Stability and predictability are the main goals in this world. It’s a future of zero population growth, unquestioned homogeneity, engineered lives from birth to death, a mindless, enthusiastic embrace of technology, and a drug-dependant, brain-washed, consumer society. There is no longing for freedom because people truly believe they are happy. It is enslavement by pleasure rather than by fear. The family is absolutely and entirely abolished in favor of the state. Romance and emotional bonds are seen as obscenities. Even death is not feared as lives are seen only as drops in an endless societal soup.

This work was not received well by contemporaries for various reasons, not the least of which was its disturbing message — that in the end, it isn’t any external government we need to fear most — it’s our own weakness.